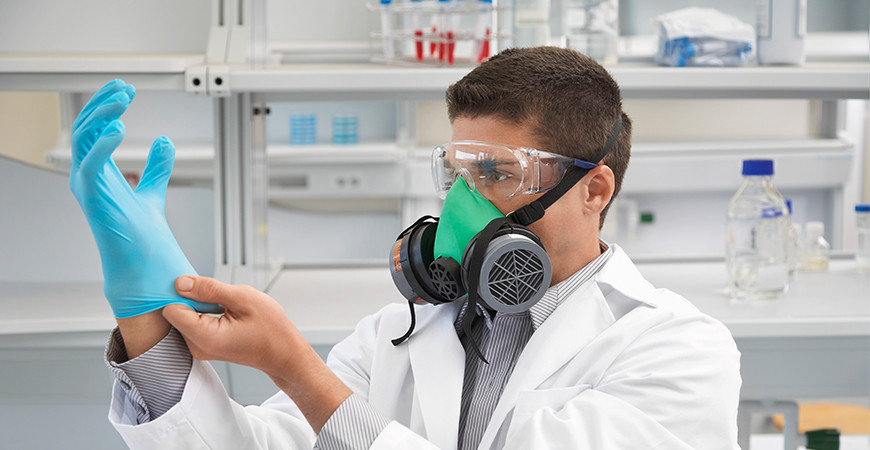 Mercury is a naturally occurring toxin, which is found in soil, rocks, wood, and fuels like coal and oil. The major source of mercury in our food chain, responsible for about one-third of the levels found in our bodies, is the burning of coal to generate electric power. the mercury that naturally occurs in coal is released during burning.

It enters the air and is then precipitated into the oceans, lakes, and rivers. When it reaches the water, microorganisms consume it and convert it into a substance called methyl mercury. Methyl mercury accumulates in the muscle tissue of fish, animals, and humans.

According to the EPA, fish at the top of the aquatic food chain bio-accumulate methyl mercury to a level approximately 1 million to 10 million times greater than dissolved concentrations found in surrounding waters. Of course, when you climb one more rung up that food chain, you find us, the people who eat fish. Just like the predatory fish that we catch and eat, we store mercury in our tissues.

Mercury is not taken up by plants, however when vegetables and other crops are exposed to products that contain mercury such as insecticide sprays, the end result is you absorb it into yours. Hence another reason for returning to organic!

Today, we face two primary sources of exposure to mercury - in our food supply and our dental fillings. When the so-called "silver" fillings are put in the teeth, they are roughly 49-53% mercury.

In other words, the filling is an amalgam that contains some silver, as well as what is for some people a lethal amount of mercury.

To determine the extent of possible mercury poisoning, studies were conducted on sheep. The fillings were removed after six months and found to contain only about a fifth of the mercury that was present when the fillings were first put into the teeth. The rest of the mercury had been leeched into the system and was found in significant concentrations in the brain and small intestines, though the liver and kidneys and lungs were also impacted by the mercury.

When a patient has mercury amalgam fillings removed by a properly trained dentist, the patient is somewhat protected by a rubber dam that reduces the risk of swallowing the dental materials that are removed. The problem is that mercury is so volatile that the vapor is absorbed by both patient and dentist, but dentists tend to suffer more than patients from this vapor.

However, the vapor can be so dangerous that sharing a sauna with someone with a mouth full of mercury can be toxic for everyone in the sauna. People have known about the dangers of mercury since the days of the Roman Empire, when slaves who worked in the "quicksilver" mines died horribly after two or three years of exposure.

In the 19th century, the workers who used mercury to make hats the "Mad Hatters" went bald and suffered from severe muscular tremors, dementia, and fits of wild, uncontrollable laughter. So it's no secret that mercury is one of the most toxic metals known. Numerous studies have shown its impact on health. Strong evidence shows that mercury lowers T-cell counts. This, alone, implicates it in cancer, autoimmune diseases, allergies, Candida overgrowth, and multiple sclerosis.

The EPA has determined that mercuric chloride and methyl mercury are possible human carcinogens. It has also been shown that mercury cuts the oxygen carrying capacity of blood by half. This would account for many instances of chronic fatigue and diminished respiratory function. Mercury also has an affinity for brain tissue and is implicated in brain tumors and dementia. And, finally, mercury has an affinity for fetal tissue, which accounts for its implication in birth defects.

Mercury salts will compete with zinc in its bio-chemical reactions hence preventing zinc performing its functions in the body. Therefore the leaching of mercury into the body from whatever source will cause zinc deficient symptoms to appear such as fatigue, PMS, thyroid problem, loss of smell and taste, macular degeneration, prostate enlargement, rheumatoid arthritis, sterility, immune suppression, etc., even if there is plenty of zinc available.

Studies show that mercury is eight times more concentrated in the foetus than in the rest of the body. Direct exposure to mercury can cause lung irritation, skin rashes, nerve, brain and kidney damage, eye irritation, vomiting and diarrhoea.

Mercury and its many effects on our bodies at elevated levels can be simplified into the following main effects:

Your Exposure to Lead & Aluminium 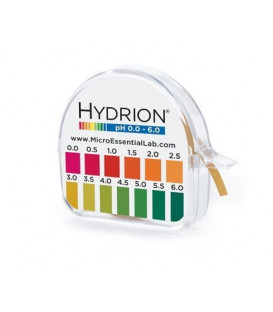