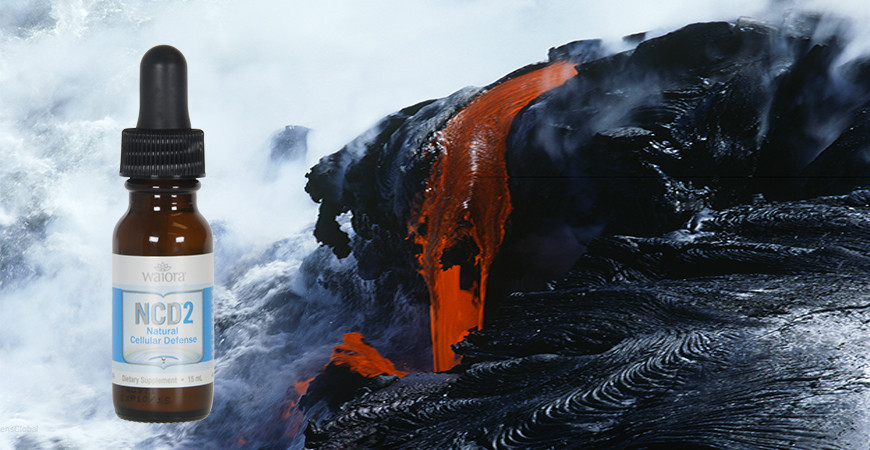 With so many brands of zeolite available in the market now, finding the brand with peer published clinical studies proving their brand of zeolite a true chelator, can be quite daunting. And with good reason.

Finding a Source of Clinoptilolite

Deposits of zeolite (clinoptilolite) exist in many countries around the world, including the USA, Cuba, Italy, Greece, Ukraine, Japan and Australia.

It is well recognised and an established understanding that clinoptilolite strongly binds heavy metals such as lead, cadmium, mercury and nickel (Mondale et al, 1995 and Harben, 1999). These metals have no known biological role, and indeed are highly toxic. Analysis of Powered Zeolite (Clinoptilolite) by Inductively Coupled Plasma Mass Spectrometry (ICP-MS) testing from only the purist sources of zeolite, five 0.1gram samples from a single batch of clinoptilolite were each dissolved with 1ml of 69% Aristar grade nitric acid and 4ml of Aristar grade hydrofluoric acid in Teflon vials. The process was also carried out on three reaction vials lacking clinoptilolite, to provide reagent blanks.

The highest levels of toxic elements found were...

Because the zeolite (even zeolite that purportedly is mined from clean deposits) is already carrying toxic elements from the mining to the manufacturing stage, its cage has no where near the potential to trap toxins from within the bloodstream (even if the zeolite gets into the bloodstream at all due to its micron size), unless it's cleaned.

What about the Activated Liquid Zeolite Ingredients (NCD)?

As you can see from the ingredients listed on each and every bottle of NCD2, the only ingredients are cleansed zeolite guaranteed free of contaminants and water.  There is no reason to add any minerals to absorb the zeolite as zeolite isn't a food... it's a rock used for the cleansing and purification of water.  And as any avid health researcher knows, blood is made of water!

Do your research, ask questions for there is great benefit to all life on planet Earth with the inclusion of materials that cleanse!