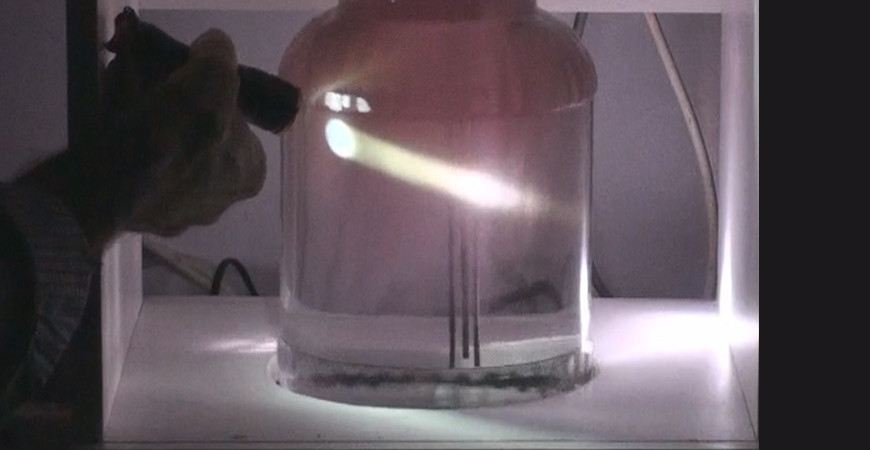 Why would one consider introducing colloidal gold into their life? Possibly because of numerous clinical studies, involving both gold and silver nanoparticles indicated excellent potential for dealing with a wide array of health conditions in both humans and animals.

Add to that the close affinity gold has to the practice of worship and enlightenment!  Gold was thought to be the element of God.  Maybe this is due to the fact that gold doesn’t rust.  Gold doesn't oxidise!

As gold doesn’t disintegrate over time, it's known to be the “metal of the immortals”. Whether the ingestion of gold nanoparticles will lead to one’s “timely” immortality is yet to be seen, but what is real are the reports from people who do regularly ingest gold nanoparticles. With results being reported ranging from improved mental awareness to physical well being and emotional stability, this may well indicate there’s more to gold than just a flashy necklace.

With many unique regenerative properties, in ancient days, gold was used to treat conditions that depleted the body’s energy reserves particularly during illness and for depression.

Perhaps it's the colour as gold is "colourful yellow" although pure gold has a slightly reddish tinge to it. What is interesting is “pure yellow” is recognised as having both male-female in qualities and is thus recognised as a builder of life-force. Stands to reason when you consider the sun’s yellow light supports all life on planet Earth.

During day's of plague, it's said that those who dined with gold utensils (plates, cups, cutlery) were protected from viral and bacterial harm.

Quite possibly the ingestion of small particles of gold may fortify the body from disease that were so rampant when the environment is not conducive to cleanliness.  In today’s world, with the amount of airborne pollutants that pervade our environment, maybe it’s returning to the old ways that hold the key to the higher realms of health and vitality.

Then there's the Frequency aspect... the Vibration!

To say gold has, and still is, held in high esteem for the practice of countless ritual rites and initiations is an understatement. Look how many religions have identified with gold! It's all about energy and structure!

As you can see in the video below, when the light of the torch shines through the gold particles, something wonderful like a dance can be seen in the form of geometrical shapes... form and frequency.

Sure it could simply be reflecting patterns of light bouncing off a glass wall, but then again it could well be a lot more than what meets the eye. To say it would be hard to disprove that creation has a level of mathematical absoluteness would be an understatement.

Even if it is just "esoteric" dribble, the video of gold nanoparticles being held in a colloidal state of suspension is well worth the watch, even if it is just to watch the "elements dance". 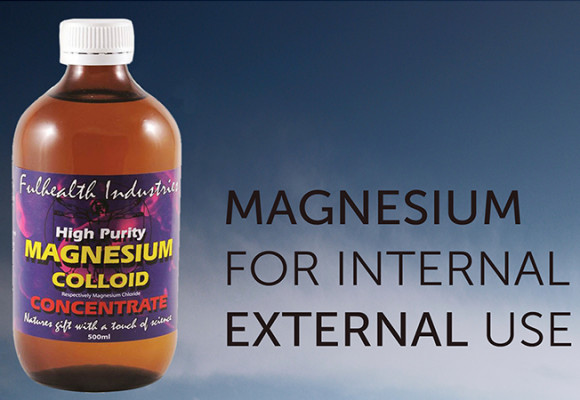 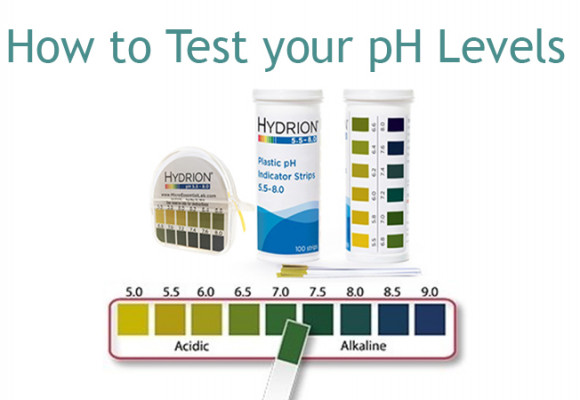 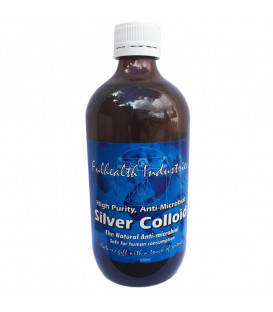 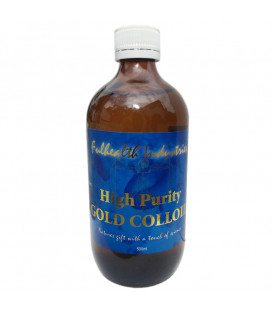