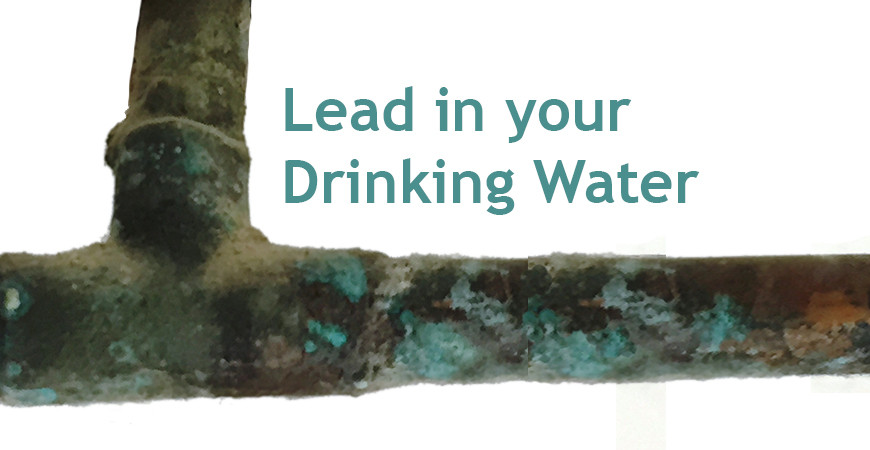 With the introduction of copper pipes into the home, came with it an unseen health issue in the form of lead.  Unfortunately lead contamination in water has a cumulative effect that is not readily noticed or measured.

When water started being delivered straight to the kitchen sink via the copper pipe it really was a huge breakthrough within the home.  We said goodbye to the everyday practice of transporting buckets of water for bathing and/or for the cleansing of house and utensils.

Unlike in the Ancient Roman times when lead was commonly used as drinking utensils, for lining clay water pipes to better transport water, or as crazy as it sounds now... to sweeten wine.  Testing of fozzilised remains from these times has lead to the belief that lead poisoning was responsible for stillbirths, sterility and the madman syndrome.

Unfortunately what hasn't been fully addressed since water has been supplied to households via the humble copper pipe is that of heavy metals exposure.  These unwanted contaminants can range from chloride, fluoride, heavy metals, pesticides etc. are some of the biggest reasons why filtering the water you drink is more of a necessity rather than an option.  Not only for the obvious chlorine that is used to minimise bacterial growth (that also impacts gut bacteria), but copper, lead and tin.

Lead in water or more to the point lead contaminating the water supplied to the kitchen tap still happens with regularity via copper pipes.  You see to join copper pipes together, and up until only recently (within the last 10 years) the use of solder was extensively used by all trades including plumbers.  With solder alloys being made from a mixture of tin, lead, brass and silver, one can well see how the introduction of lead into your water supply is more than possible but quite probable.

It is via the solder alloy used to join copper pipes together that has enabled lead to leach into household water supplies that to this day contaminate municipal water deliveries.   For this reason alone it's technologies that are used in state of the art water filtration units such as the UltraStream for example that has had such a profound impact on the quality of the water you can drink from your home or office tap.

Heavy metal removal technologies like KDF has been a game changer.  Patented KDF-85 is the best way to neutralise and remove heavy metals such as lead, tin and copper in your water which is why it is used in water filtration media.  KDF 85 Process Media can remove up to 99% of water-soluble lead, mercury, nickel, chromium, and other dissolved metals. Being the most expensive filtration media in the world, it also reduces the effects of hard water and controls bacteria.

With heavy metal contamination being recognised as a health concern world wide, thankfully steps are being taken for the most part to remove lead from everyday products.   The use of lining taps and water spouts with lead and tin to minimise corrosion has been systematically withdrawn as major manufacturers yielded to consumer requirements.  Other products such as paints for example have run the same path.  Still it was the consumer who said no!  Even as lead levels have been dramatically reduced in petroleum fuels, still the major source of lead contamination is via pre-existing copper pipes used for the transportation of water.

Can copper pipes be a problem?

It's not so much the copper pipes that are the problem, although the build up of ionic copper in the body isn't going to do you any favours.

There is a belief that elevated ionic copper levels may diminish the body's ability to absorb nutritional zinc.  For these reasons and more including financial costs (copper being an expensive metal), copper pipes have been systematically replaced in the plumbing trades with plastic piping.  Hopefully a better solution will find its way as the use of plastics is an environmental concern and doesn't add a pleasant quality to the smell, flavour and taste of water.

What steps can be taken to minimise lead exposure?

Filtration of your drinking water is the big one.  With hydration being right up there with oxygen for your body to experience great health and responsiveness, using a water filter that removes ionic metals is a must.

Knowing that water absorbed at the cellular level is a must for the removal of ionic metals from your cellular terrain.  In fact your body uses water to remove all metabolic and environmental waste from the body to maintain cell vitality.  And it doesn't take a rocket scientist to figure out that dirty water doesn't promote a spring-of-health! 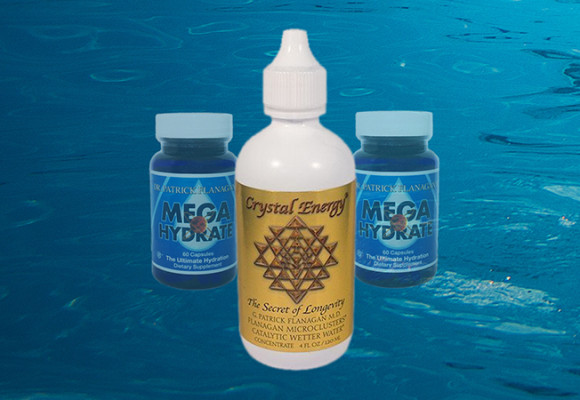 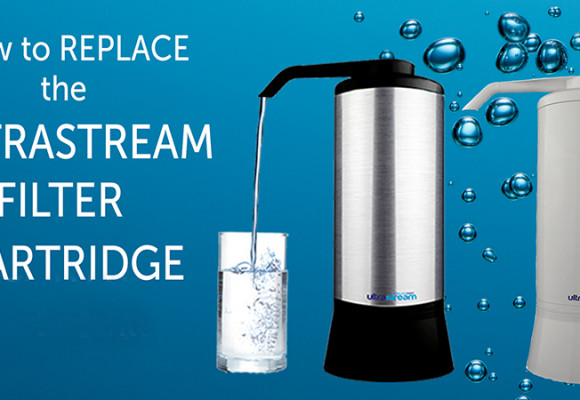 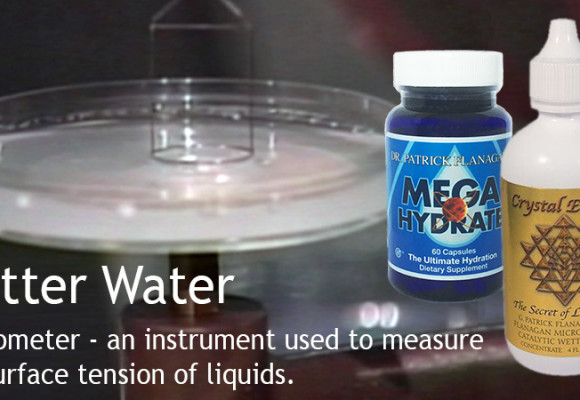 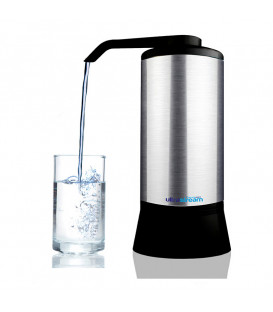